Food and wine tourism, also dubbed oenotourism, is definitely on the rise in Italy. In the past five years the number of Italians who buy directly from producers has trebled, farmer markets have seen a whopping record of 15 million customers in 2015.

Food and wine tourism is an important chance to advertise a brand and to gain customers’ loyalty. Those who visit the production site tend to keep buying the product and share the experience with friends and relatives.

Focus on tastings in winery:

‘… it’s clear, therefore, that winemakers in Italy – not only those associated with Città del Vino – consider food and wine tourism to be a great opportunity to advertise their production. 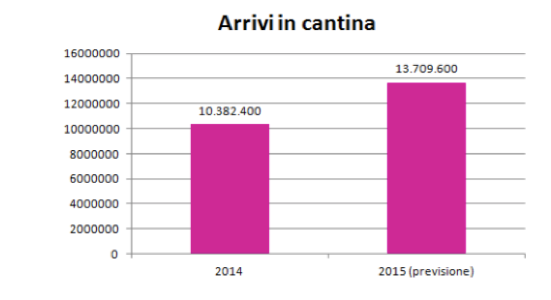 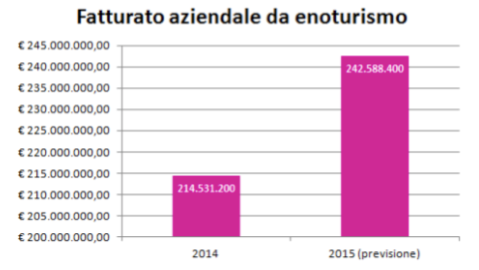 Among the diverse food and wine activities such as:

the most important is definitely the direct sale of bottles at the winery, making up to 70% of most companies’ turnover in 2014.

85% of wine tourists buy directly from the producer.

Officine Turistiche is a new online platform where people can get acquainted with the best food and wine enterprises in Italy. A place where you can find activities linked to the appreciation of regional products, such as food and wine tastings, visits to producers, show cooking, cooking classes and same-day trips or longer visits.