Among the Serdiana hills to discover the autochthonous Sardinian wines.

Since 1930, by planting row after row and combining vineyard with vineyard, wine has been produced here with particular attention to quality. With this activity you will be guided among the ancient instruments right in the places where must ferments and where wine is refined in barrels. A tasting will follow for you to sample wines and other typical flavoursome Sardinian products.This experience takes place in Serdiana, half an hour from Cagliari, in an area of ​​low rolling hills. These lands have been cultivated for millennia, and used to be the city’s olive groves, fields and vineyards.  Many medieval and Romanesque churches can be found here and each one of them used to be the centre of a community of farmers from the area. This is an area that seems to be perfectly made for the vines as it is sunny, windy and the sea mitigates the cold and the heat. It’s here where the greatest Sardinian vines are cultivated. Some vines such as Cannonau, Vermentino and Carignano are very popular whereas others such as Monica, Bovale, Nasco, Girò and Nuragus are less well-known.

For the Prestige visit of the same winery, please click HERE

End of the visit

End of the services provided by Officine Turistiche

Among the Serdiana hills to discover the autochthonous Sardinian wines.

Season after season, harvest after harvest and from generation to generation, tradition is passed down and renewed, year after year. Among these vines there is every variety, every personality and nuance, they are treasures to be protected, cultivated and made known. We are in a land of winemakers, set between the sea and the coastal ponds, in the middle of the Mediterranean not too far from Cagliari, the capital of Sardinia and the most populated city on the island, founded by Phoenician navigators. The wines produced by this winery all come from traditional Sardinian vines such as Bovale, Malvasia nera, Monica, Carignano, Cannonau, Nuragus di Cagliari and Vermentino.

What’s in the tour: 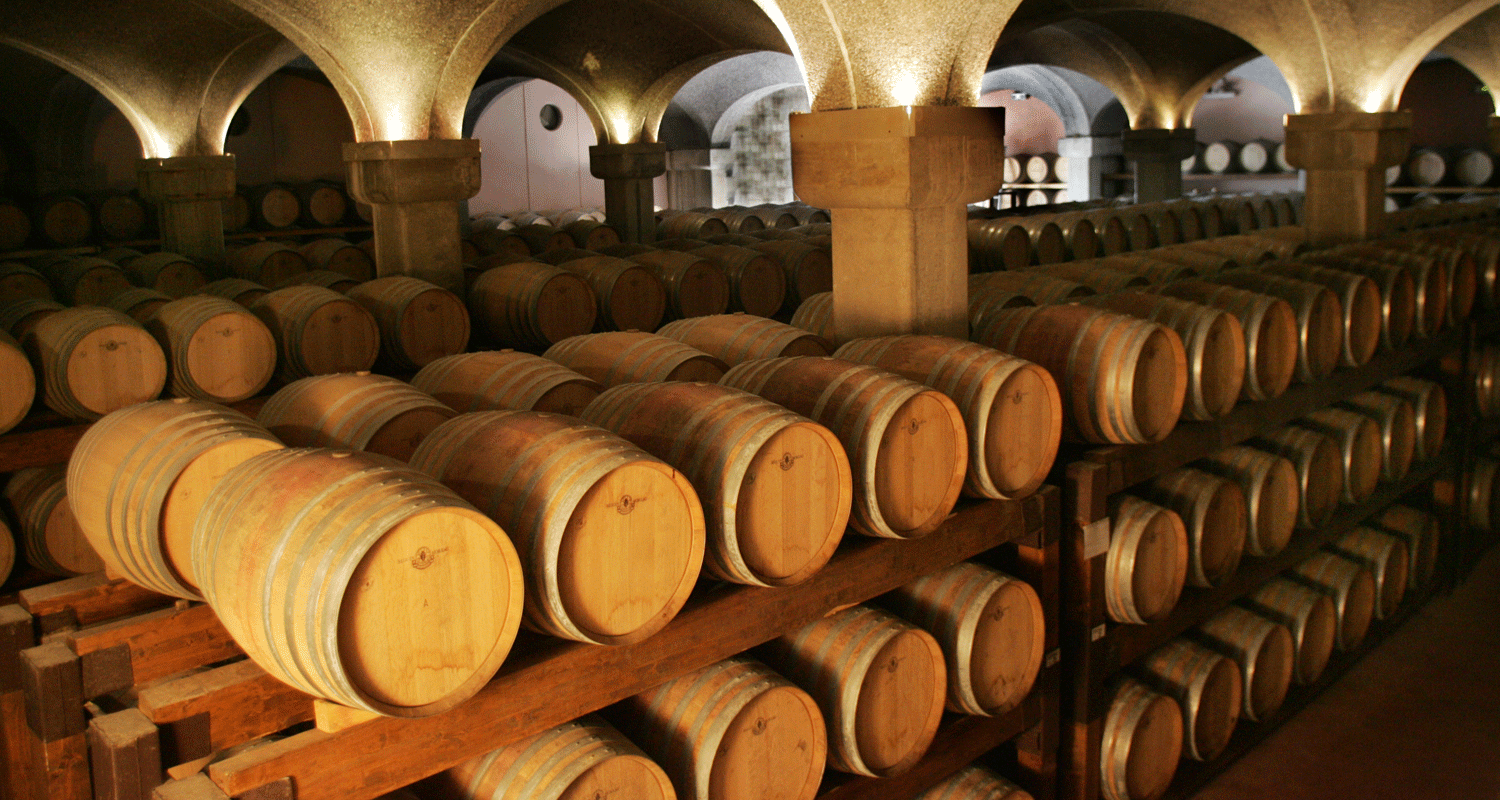 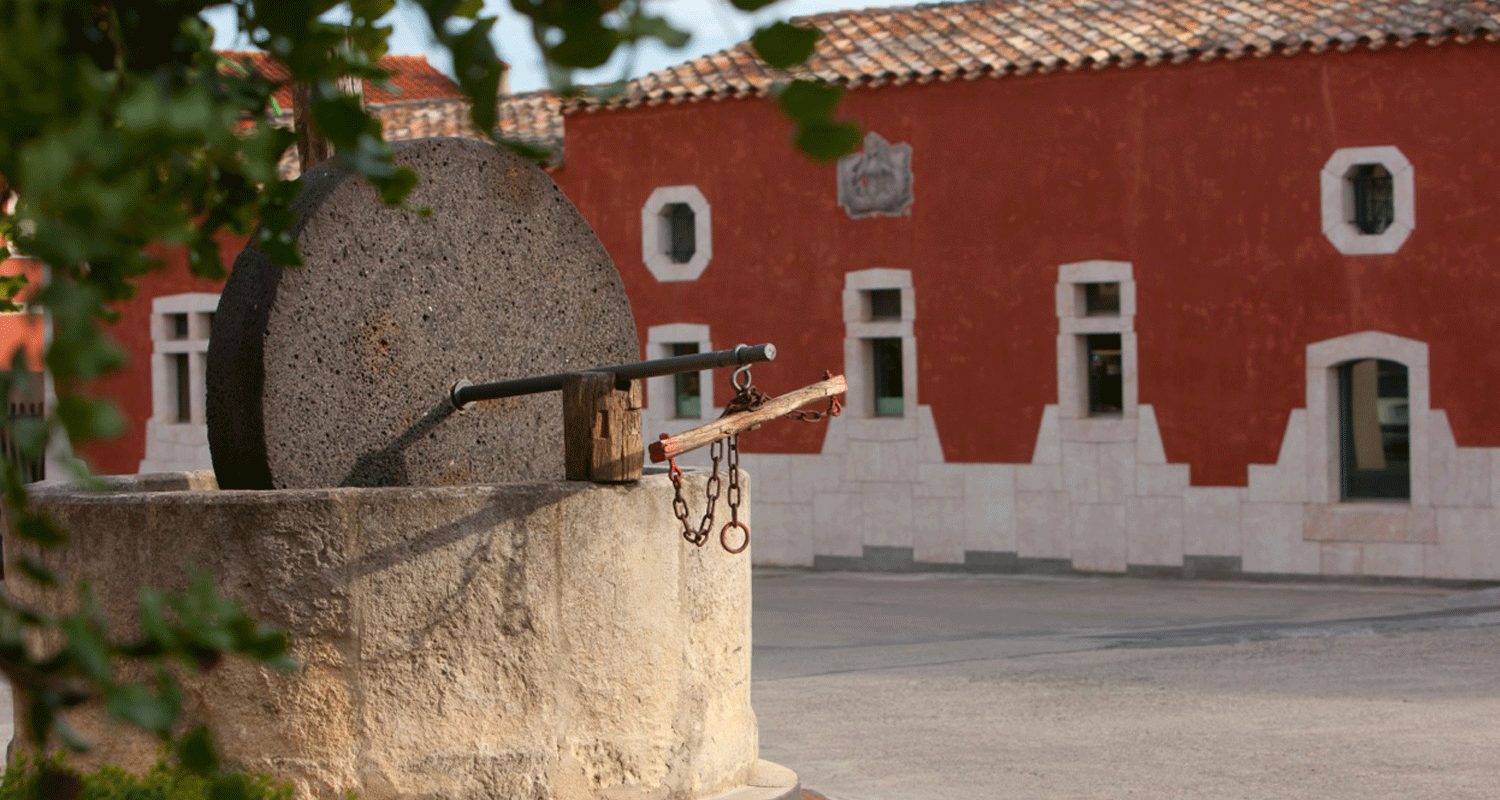 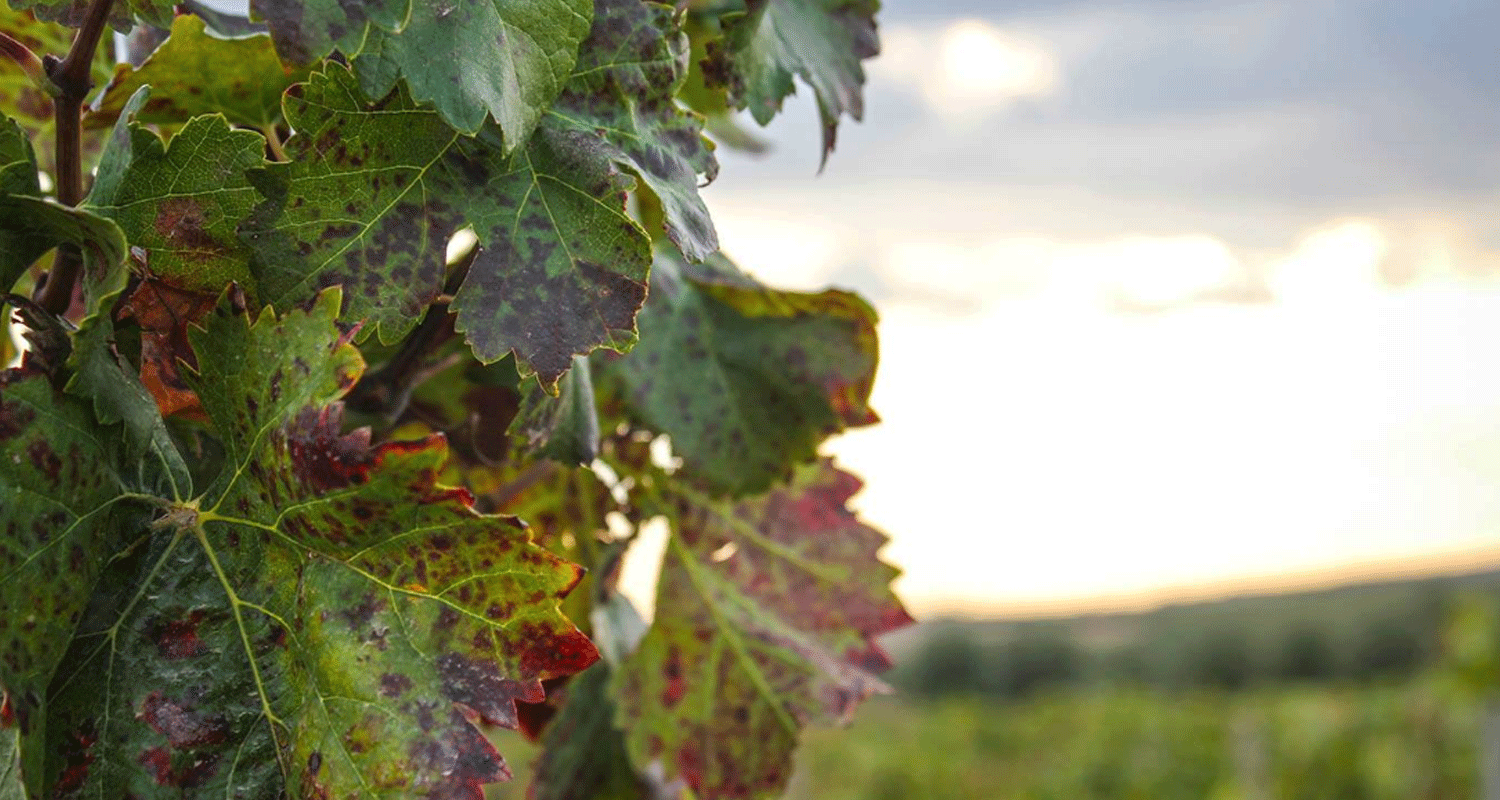 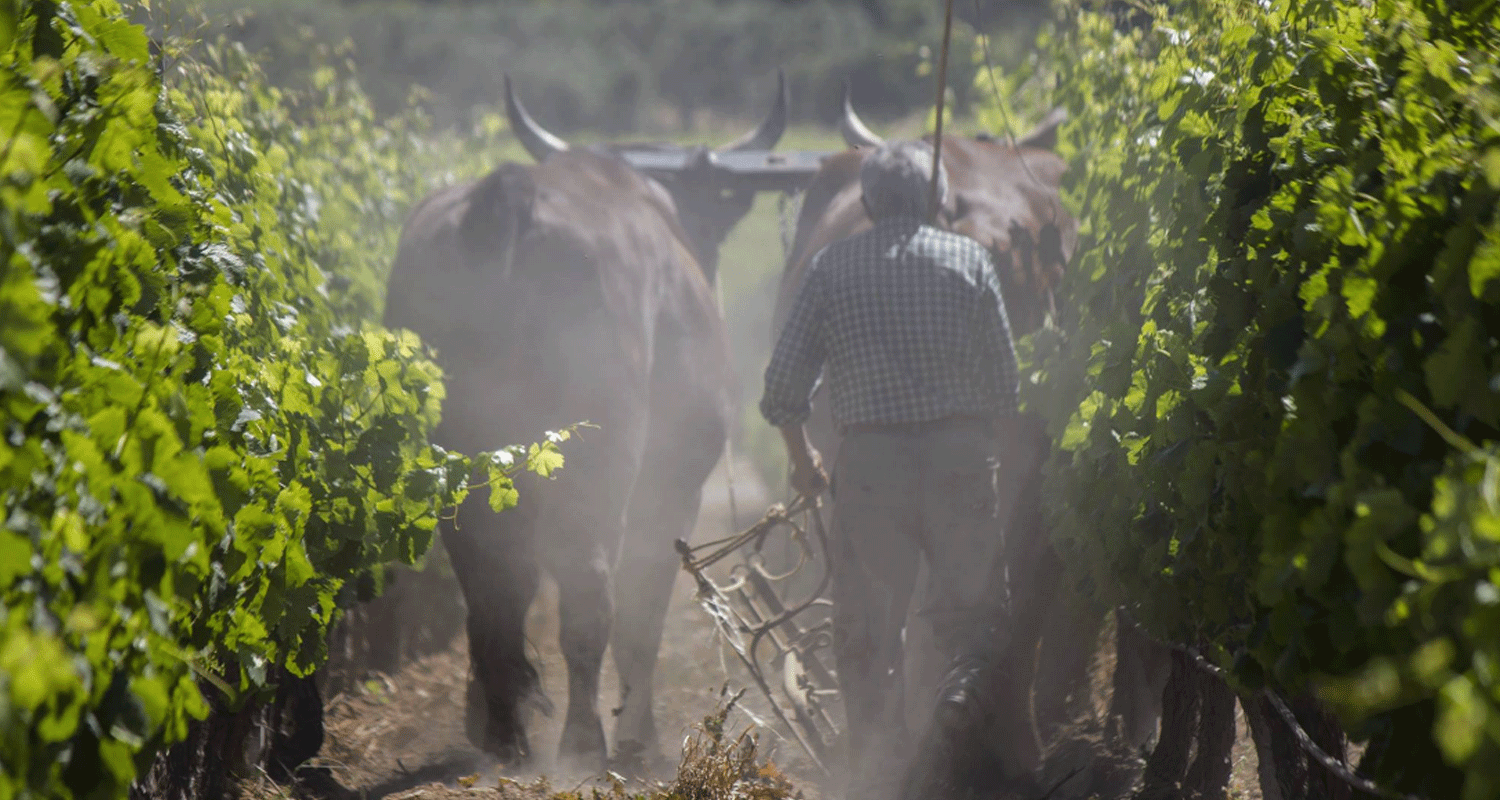 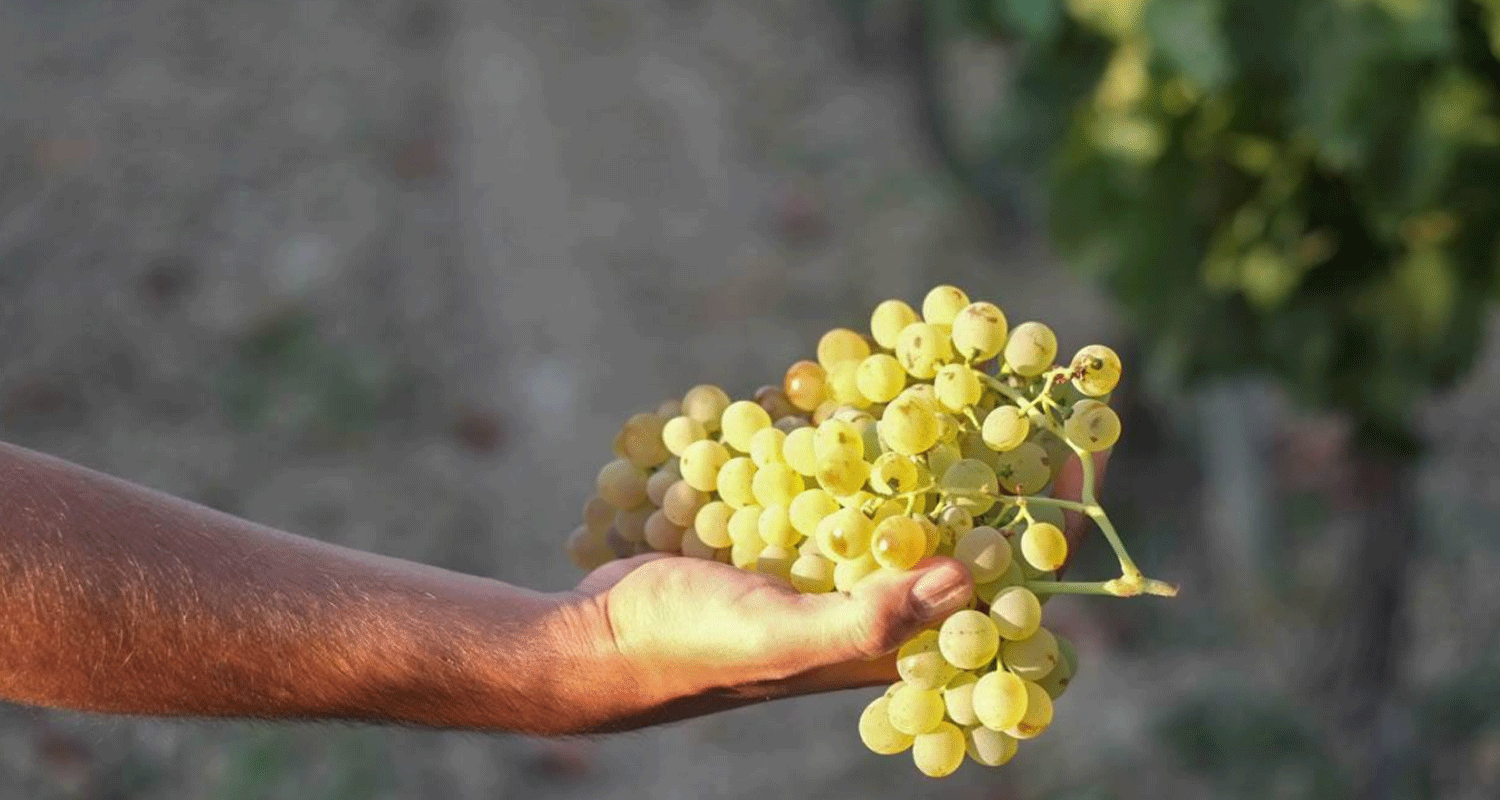 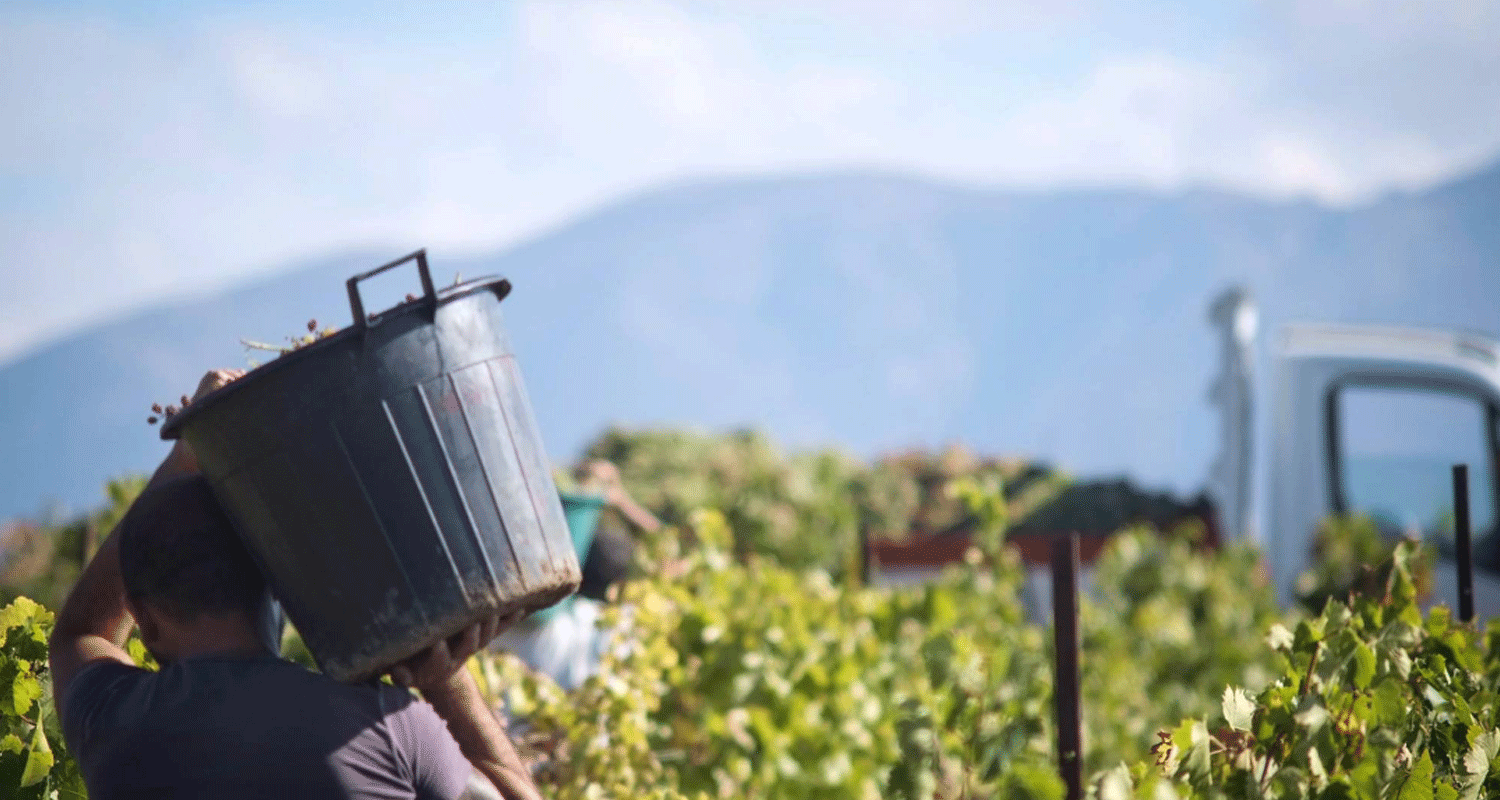 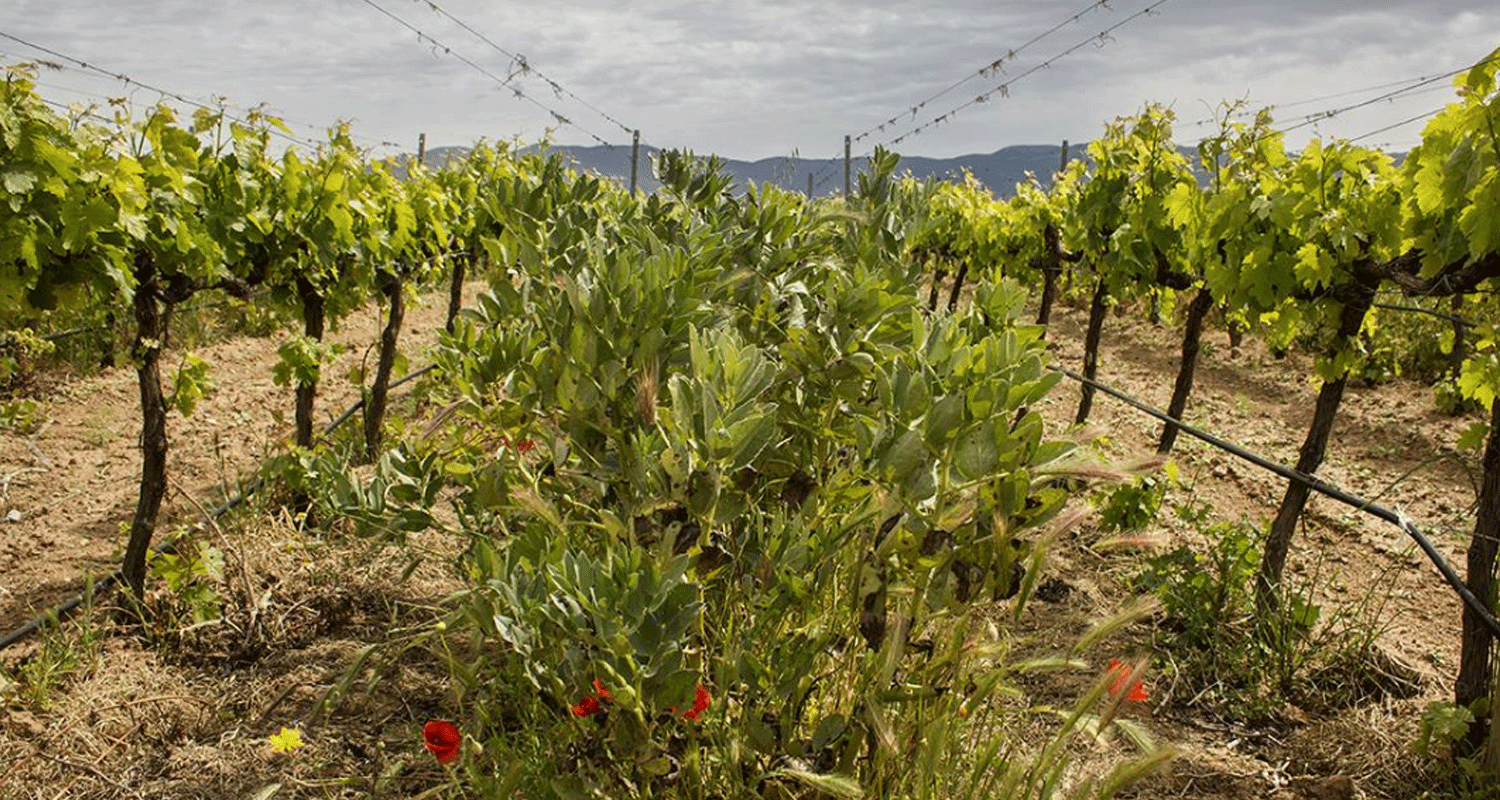 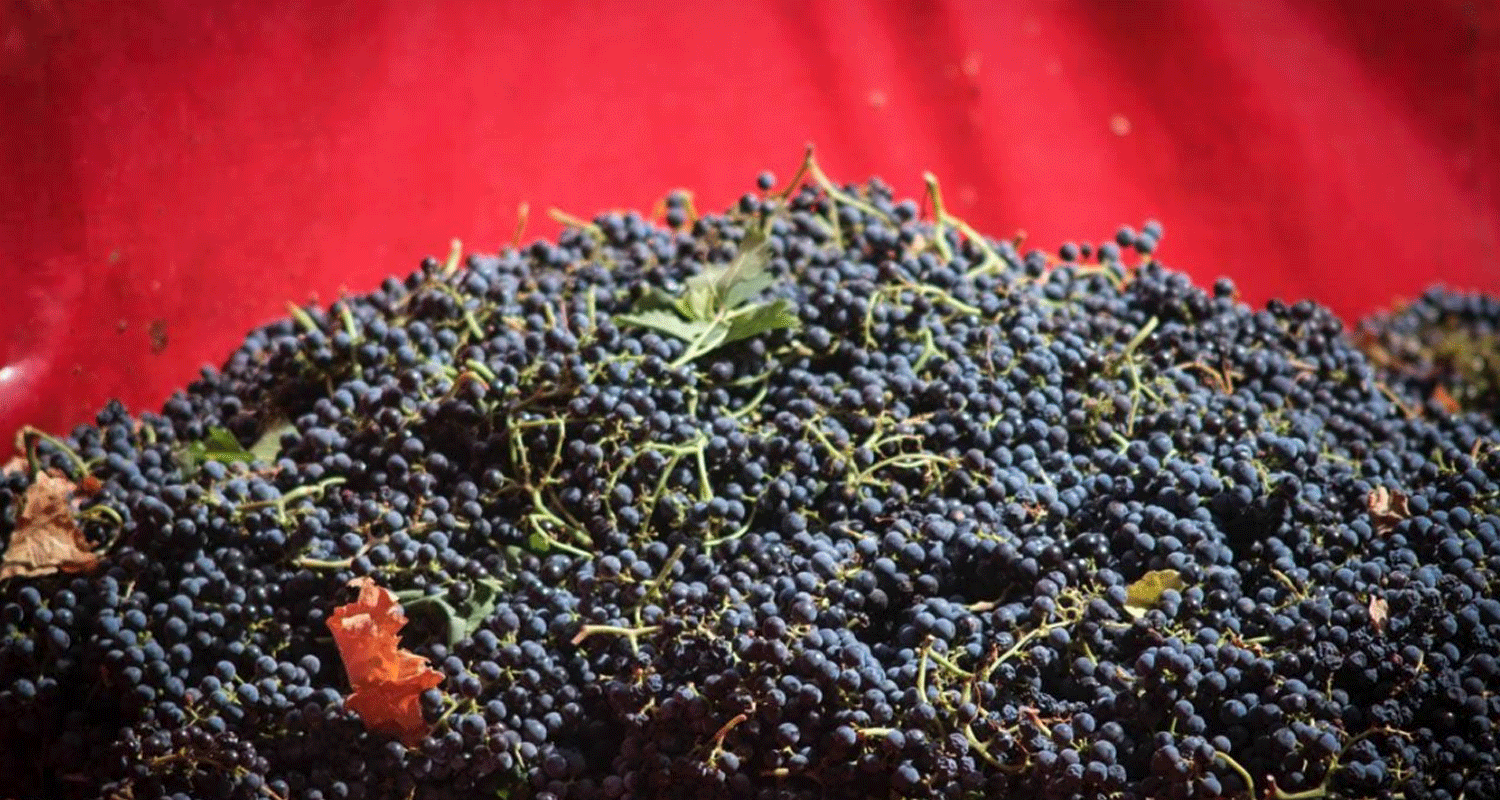 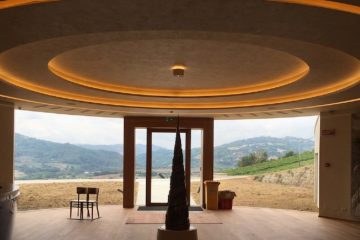 Sangiovese wine, and the organic synthesis among vineyards, art and classical music

This activity is a proper wine experience, 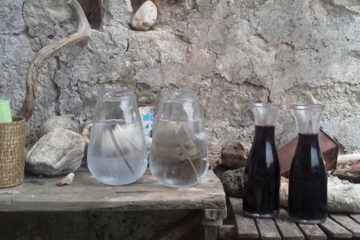 A light hike at the Scirocco refuge where
37,00€
Cost per person
New
This website uses cookies. By continuing to browse the site, you are agreeing to our use of cookies