Travelling with Sauvignon. The Central Station in Milan and tasting of three wines.

Only for group|Click here to book the tour

The Urban Tours by Officine Turistiche are urban itineraries combining art, culture and the world of food and wine. These guided tours are entirely on foot and cater for small groups. They’re followed by bespoke food and wine tastings, always with a strong connection with a particular product or territory.

#Urbantour | The Central Station and tasting at Enoluogo-  send your request

A guided tour to discover the Central Station of Milan, a place where we always tend to be in a rush, but still containing decades of history. A place that blends past and present with the incredible game of its architecture. It is one of the most important stations in Italy, named the most wonderful in the world by Frank Lloyd Wright. This Urban Tour will take you up and down the staircases and the halls of the station, all the way to the bright museumlike gallery of the carriages. Dubbed the “Cathedral of movement” by Ulisse Stacchini, the architect who won the national tender to design the city’s most important railway station in 1912, the station was immediately conceived as a centre for the departure and arrival of both national and international trains. A modern building was much needed in order to give vitality and prestige to the city, a building that would become an iconic reference of a booming industrial city in the early twentieth century. After a very careful restoration carried out in the last few years, today the Central Station can be admired in all its decorative richness, with elements ranging from Liberty to Art Deco and from Fascist style to twentieth century style, enriched by curious elements drawn from the most diverse artistic traditions, which are also spread in the immediate surroundings. In this tour you will also visit Cascina Pozzobonelli, a hidden gem said to have been designed by Bramante.

At the end of the guided Tour we will set off on a journey to discover Sauvignon. We will find out more about three wines produced with grapes from three different countries: Italy, France and Chile. The tasting will take place at Enoluogo and will be directed by Civiltà del bere,the historical magazine founded by Pino Khail.

Travelling with Sauvignon. The Central Station in Milan and tasting of three wines.

Only for groups| Send your request

In this Tour you will visit:
3

End of the visit

End of the services provided by Officine Turistiche 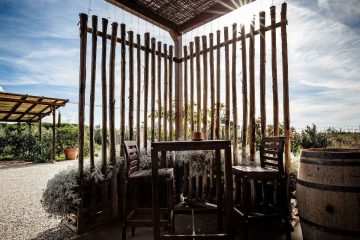 Sorry, this entry is only available in 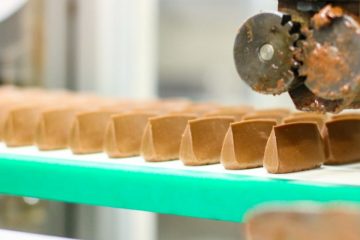 Handcrafted chocolate in Turin, land of the Gianduiotto 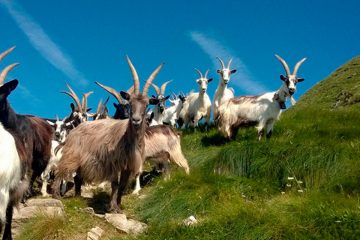 Hiking on the Mountain Pasture and Tasting in a Refuge

Historical Bitto and Rebels of the Alps
41,00€
Cost per person
To be requested
This website uses cookies. By continuing to browse the site, you are agreeing to our use of cookies